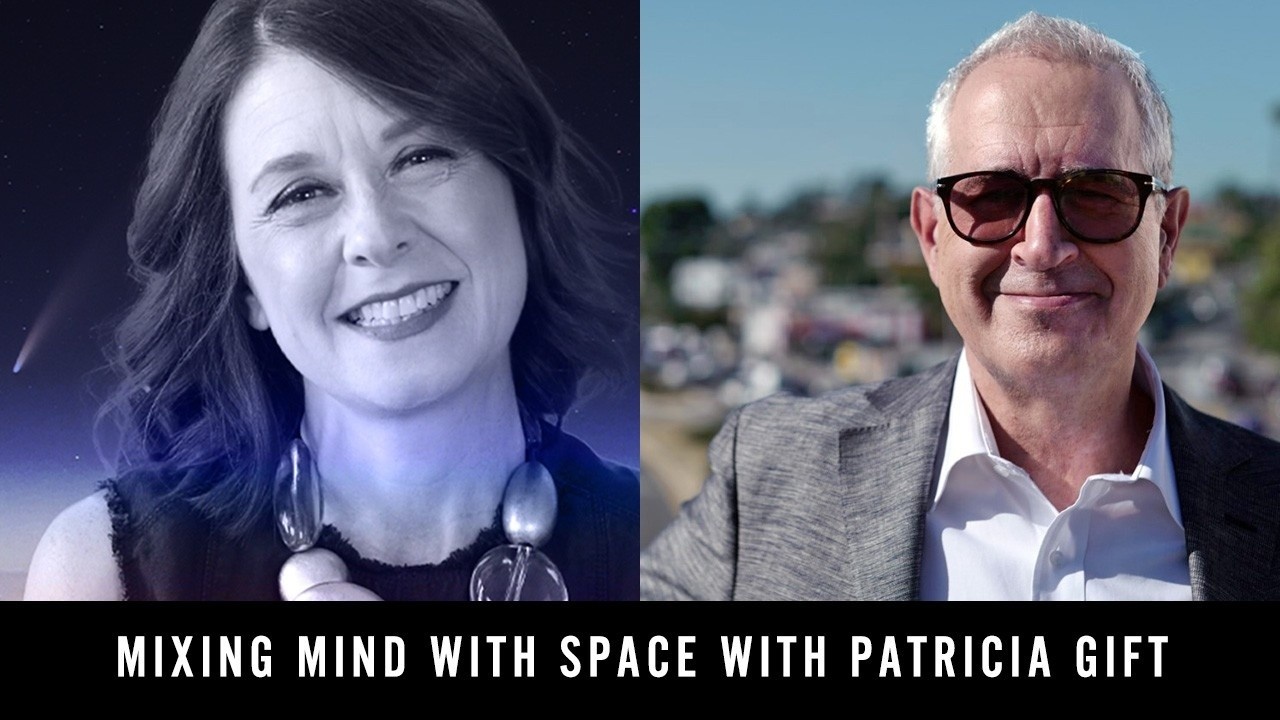 Patricia Gift of Hay House joins David Nichtern for a conversation about her work in publishing, the remarkable beings she’s met on her journey, and the concept of mixing mind with space.

Patricia Gift is Vice President, Editorial, at Hay House, one of the world’s leading publishers of self-help and transformational books. She has worked with bestselling authors and thought leaders including Deepak Chopra, Anthony William, Gabrielle Bernstein, and Robert Thurman. With several decades of publishing experience, she has held positions in sales, marketing, and editorial. Patricia joined Hay House in 2007 to open and run their New York office.

David introduces Patricia, and explains his Dharma Moon mindfulness meditation teacher training. David decides to start things off with a variation of mindfulness practice called Shamatha meditation, which is about abiding the mind in a particular way.

“Try to have just a very light touch of mindfulness. Most people grip this too hard. It’s very hard to maintain awareness if you’re hyper-focused. The idea is a light touch of focus on the breath, and then, sort of, unbiased awareness of just what’s coming through in your mind and experience.” – David Nichtern

David talks about the concept of joining heaven and earth, and asks Patricia about her heaven. They discuss the practice of sky gazing, and what Trungpa Rinpoche used to call the mixing of mind with space. They talk about how Patricia found her teacher, Tenzin Wangyal Rinpoche, and the work she’s done with him at Hay House

“One of the things that Tenzin Wangyal talks about a lot is connecting with different elements in nature as a way of finding something that we may need at any given moment.” – Patricia Gift

David asks Patricia what her book would be about if she wrote one, and the conversation pivots to talk of intuition and future divinations. Patricia shares stories of her meetings with remarkable beings, including getting advice from the Dalai Lama.

“I genuinely enjoy working on other people’s material. Left to my own devices, me and a blank page, I don’t find that as interesting.” – Patricia Gift