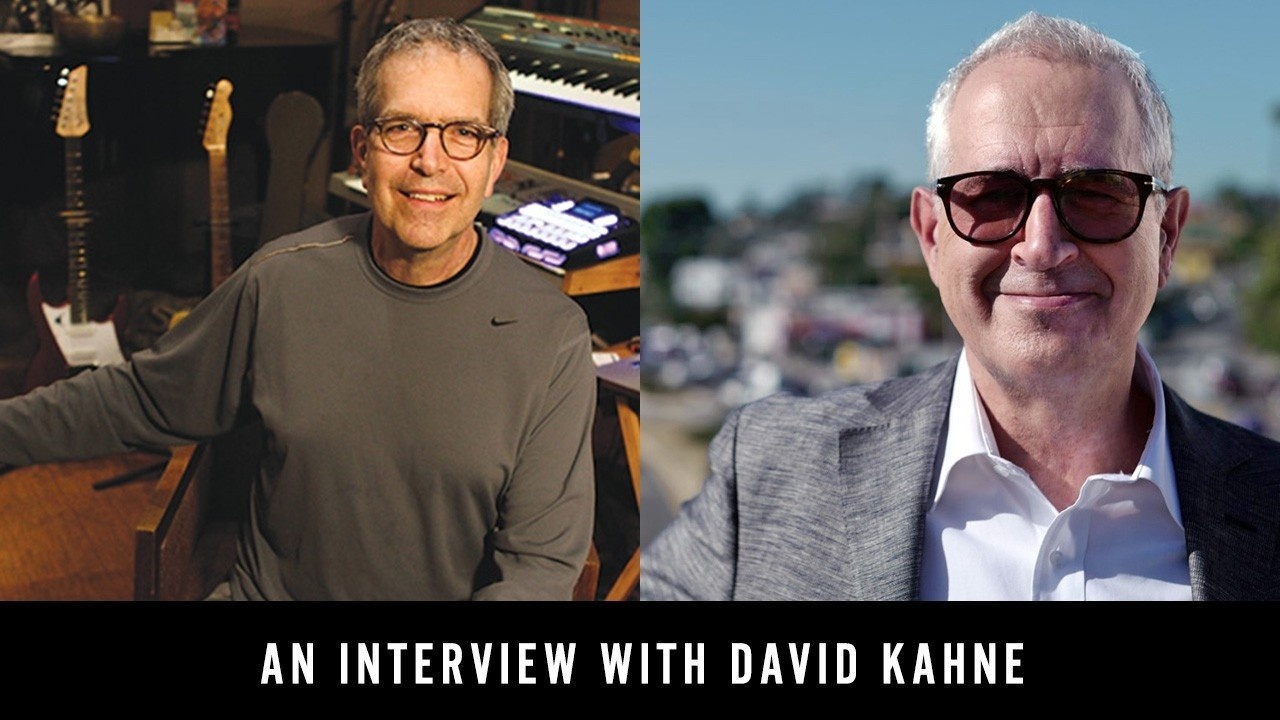 David Nichtern welcomes music producer David Kahne for a conversation around sharing creative resonance, connecting with the flow of the world, and the one long song of our lives.

David Kahne is a music producer, composer, arranger, engineer, and former executive. He has worked with Paul McCartney, Tony Bennett, Fishbone, Sublime, The Strokes, and many more. David has also written three full-length orchestral ballets, and composed the score for the feature film, Bloom. You can view his full list of musical credits here.

David Nichtern welcomes David Kahne to the show to talk about the heaven and hell of creativity. David Kahne says that his version of heaven are those moments when creative resonance is achieved. They chat about the relationship between success and contentment, and how profoundly human our urge to share with each other is.

“The total is greater than the sum of the parts, that’s what happens in the resonance.” – David Kahne

David Kahne talks about some of the many talented and legendary artists he has worked with throughout his career. They breakdown a song he just finished with a new artist, which he says was a resonant spiritual experience. David Nichtern explores how making a buck isn’t just about money, but connecting with the flow of the world.

“You can meditate or chant or whatever you do to tune your instrument up, but it’s more about hitting that spot where you’re absolutely on the dot with what you’re doing, and with your full heart and mind.” – David Nichtern

The two Davids dive deeper into sharing and connecting through music. David Kahne talks about a TV show he’s working on about sound, and how the soundtrack of life is one uninterrupted waveform – one long song. They explore the realm of sense perceptions, the new technology of music, and the concept of lucid dreaming.