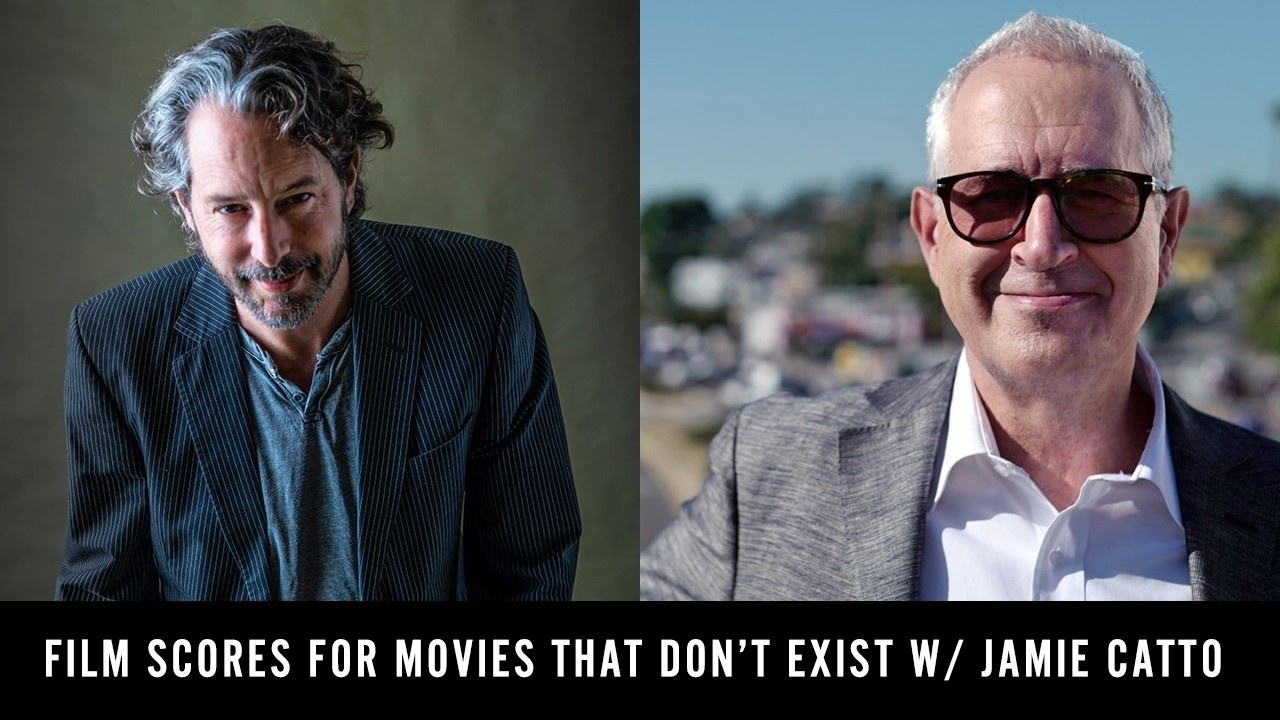 Jamie Catto joins David to share on Ram Dass, creative projects as devotional acts, the value of success, death, suicide, the power of Yin, and sweetening your self-talk. Jamie Catto facilitates professional, personal, and creative breakthroughs, drawing from his own processes in ground-breaking film production, philosophy voyages and music. No stranger to the Be Here Now Network, Jamie Catto is the director and producer of the pivotal Ram Dass film, Becoming Nobody. For information on Jamie’s upcoming projects, please visit JamieCatto.com

Welcoming new age renaissance man, Jamie Catto—a perfect fit to Creativity, Spirituality & Making a Buck—David invites the multi-talented director, producer, transformational workshop facilitator, musician, script editor, and photographer into a creative conversation ranging from dharma to dollar. Starting the conversation off in the shared court of music, Jamie shares on his improvisational music-story, The Happening, among his other numerous collaborative creative projects.

“When I teach a workshop, I don’t have an agenda that you’re gonna break through and have a big life change. That would be very arrogant, and using your process for me to feel good about myself as a teacher. I make a beautiful banquet of food—it’s up to the soul’s to decide who comes, and who eats, and how much they eat, and whether they leave at lunchtime or have three bowls full—it’s none of my business. My job is to make the beautiful food.” – Jamie Catto

David bringing up the Buddhist concept of Tendrel – auspicious coincidence – inspires Jamie to share deep and tangible spiritual wisdom on ego, money, and not being attached to the fruits of our actions. Rather than being selfishly attracted to the outcome, Jamie invites us into the practice of seeing and experiencing our creative projects as devotional acts. From this perspective, Jamie offers insight into his devotional project with Ram Dass, Becoming Nobody; before sharing on Yin, Yang, and the gender binary.

With eyes on the beautiful surrender of the spiritual path, Jamie ponders the question: In a world offering such revelation and love, why are so many people sleepwalking materialists? Touching on the long-game of the Buddha’s Wheel of Life, David explains the cascading traps and spiraling stages of spiritual development, and how in the human realm our ability to feel tenderness is the saving grace that connects us together.

David and Jamie share on their dear friend Ram Dass’ passing, touching on death wisdom from Jamie’s Ram Dass film, Becoming Nobody, pondering the vibe of the next retreat with Ram Dass no longer in body, and discussing the ‘Cheshire Cat’ like attitude Ram Dass had towards death. From here, they engage the landing gears by sharing in levity around heavy topics like suicide, the afterlife, Chogyam Trungpa Rinpoche, success, fame, ego, self-talk, and being human.

“If you’re doing anything other than treating yourself with absolute sweetness and adoration and allowing yourself all your perceived failures as more adorable than the last, then it means you’re asleep. If you’re not going to do anything else for the planet, please keep an eye on your self-talk, and sweeten it whenever you possibly can.” – Jamie Catto 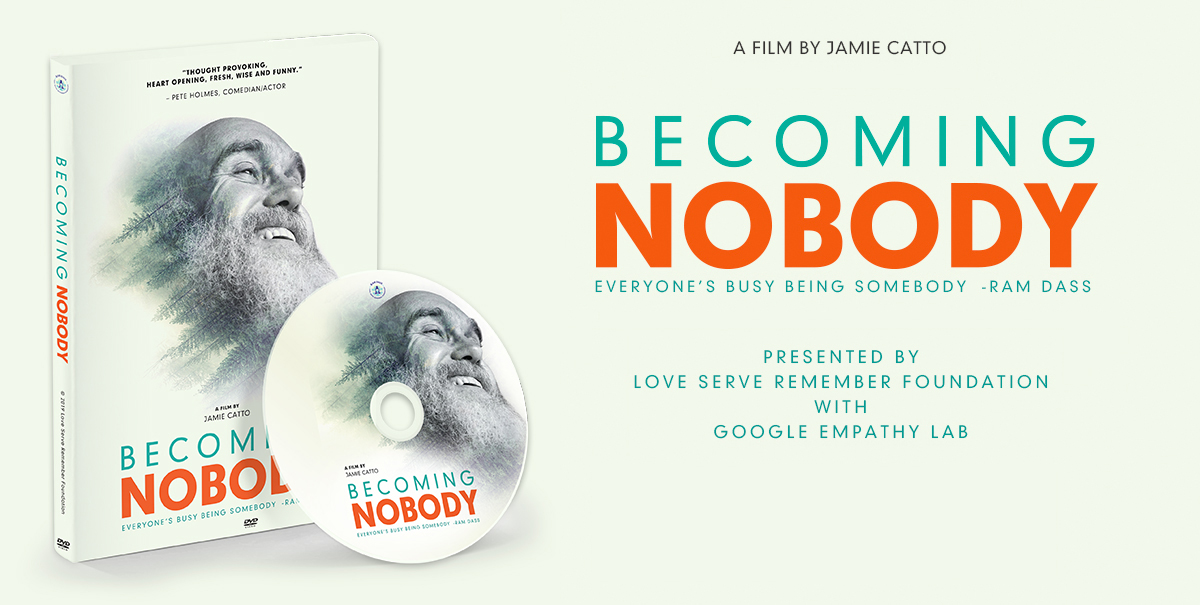