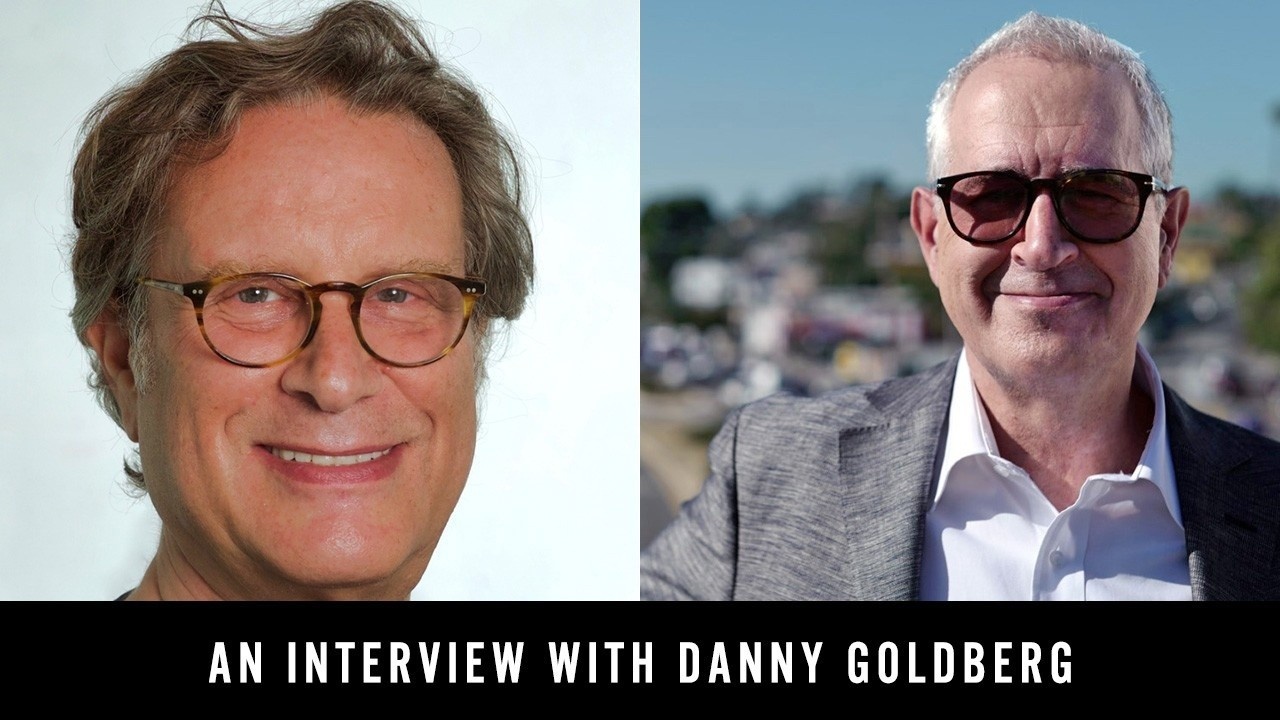 David Nichtern welcomes Danny Goldberg to talk about the Zen concept of not knowing and the brilliance of Bernie Glassman, plus Danny lends his business expertise to David’s ideas of clarifying your offering and taking it to the marketplace.

This is part one of a two part conversation between David Nichtern and Danny Goldberg on the concept of not knowing, Danny’s work in the music business, and his connection to the spiritual world. Check back soon for part two of this conversation.

Danny Goldberg, host of the Rock & Roles Podcast, is a music executive who has spent decades in the business. As a manager, Danny’s clients included Bonnie Raitt, Nirvana, The Allman Brothers Band, and Sonic Youth. As a label executive he was President of Atlantic Records, and Chairman of Warner Bros Records and the Mercury Records Group – among others. His latest book, Serving the Servant: Remembering Kurt Cobain, is now available.

In these turbulent times where the future is not clear, can we rest in a place of not knowing? David and Danny discuss Zen Master Bernie Glassman, his ideas on the concept of not knowing, and the unique business model of his Zen Peacemakers.

“There’s two conflicting, gigantic, meta themes that we’re going to choose from, one of which is this dystopian, survival of the fittest, dog eat dog. And the other is we’re all in this together, and we have to pay more attention to the notion of community, both locally, nationally, and even globally.” – Danny Goldberg

David asks Danny if he’s ever felt any conflict between his spirituality and how he made a living in the world. Danny talks about his career in the music business and working with artists such as Kurt Cobain. They talk about David’s concept of clarifying your offering, and how Danny applies that to the artists he works with.

“What [Kurt Cobain] needed no help on was the vision of the art, he was a real life genius. He had it in his head.” – Danny Goldberg

After you’ve clarified your offering, it’s time to bring it to the marketplace. David and Danny zero in on knowing your market and doing your homework. Danny talks about marketing in the music business, and how nobody ever got famous by accident.

“I don’t care whether you’re Bruce Springsteen, Bob Dylan, Radiohead – you can pick the most arty, personal artist in the world – they wanted to be well known or they wouldn’t be well known. It just doesn’t happen by itself.” – Danny Goldberg