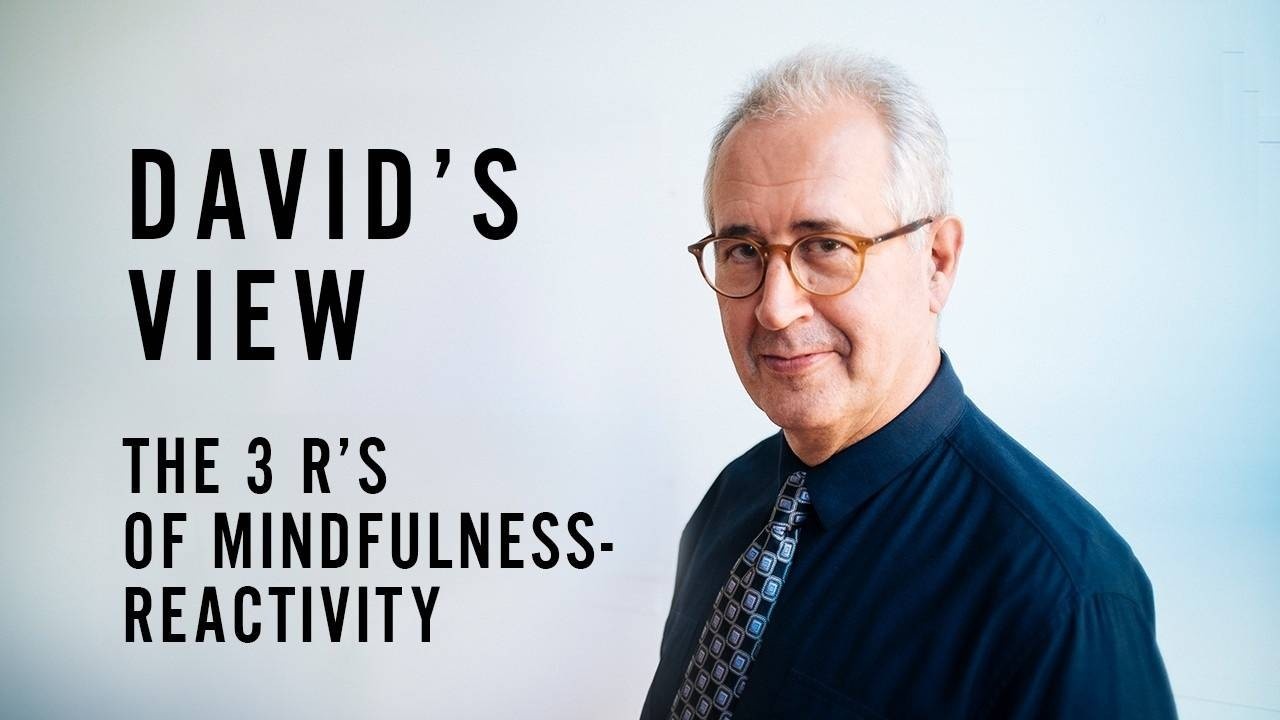 David Nichtern and his ‘pod-kick’ Michael Kammers return for a conversation about reactivity, how it is usually governed by the three Kleshas, and what it means to respond rather than react.

The Sequence of Reactivity
The theme for this conversation comes from Michael’s cousin, who asked him how to be less reactive at work. David talks about how reactivity is usually governed by the three Kleshas – passion, aggression, and ignorance. They discuss the sequence of reactivity, and Michael explores how reactivity can be about lacking the spaciousness needed to be responsive.

“The difference between being responsive and reactive; response has an intelligence to it and the reactivity is kind of not so intelligent and therefore more governed by Kleshas, or emotional responses that don’t have much efficacy in promoting harmony and communication.” – David Nichtern

Horrible Bosses (12:50)
David dives into an example where a boss is treating their employees in a sarcastic, domineering manner, which causes Michael to apologize to everyone he’s been inconsiderate to in his 20 years as a bandleader. They discuss how mindfulness practice can help us deal with reactivity in these situations, plus they touch on the importance of cultivating resilience.

The Fabric of Impermanence (20:10)
David explores how mindfulness is a stabilizing element in a very chaotic time, and how we don’t need to turn to nihilism. The conversation turns to creativity and how there needs to be more representation in media of the spaciousness that gives us a chance to be a responsible person, not a reactive one. David ties together the whole podcast with a little Jeff Beck.

“There’s something built into the fabric of impermanence that says, no matter what the situation, the value of mindful awareness is, almost you could say, eternal.” – David Nichtern