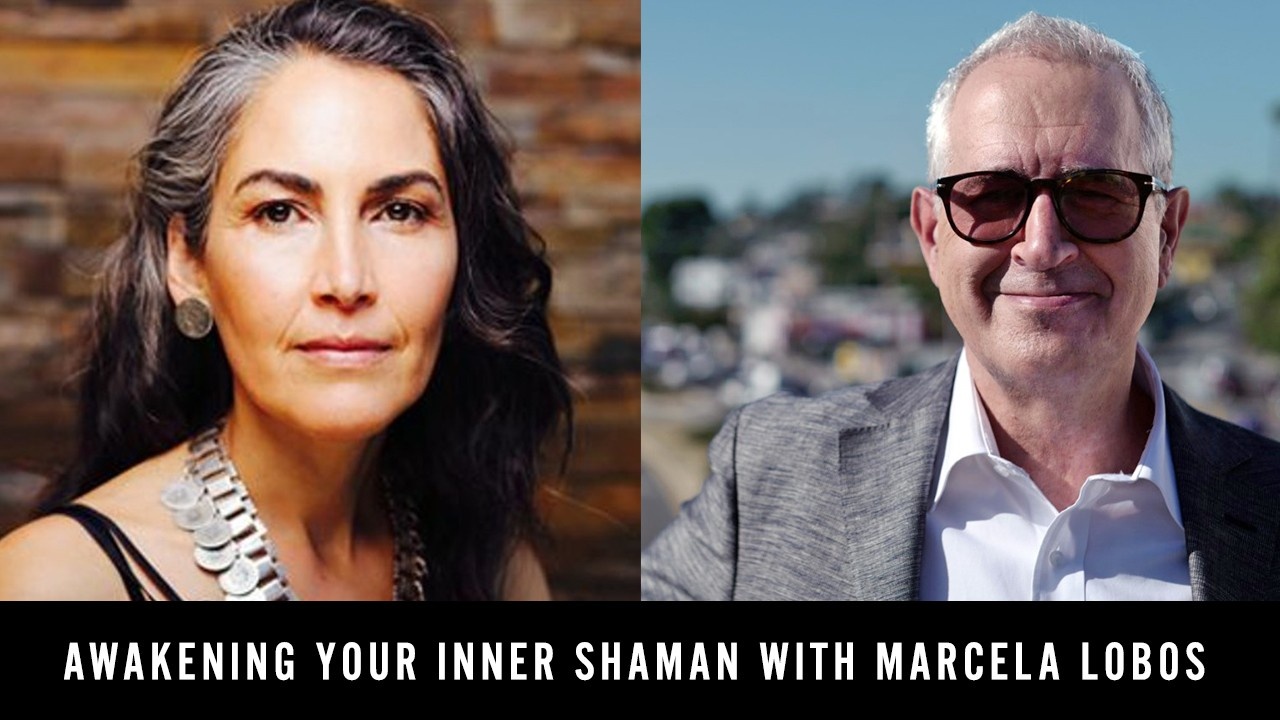 David Nichtern and Marcela Lobos have a conversation around her book, Awakening Your Inner Shaman, and the commonalities shared by Shamanism and Buddhism.


Marcela Lobos has been initiated in the healing and spiritual traditions of the Amazon and the Andes. She was born and raised in Chile, where she leads expeditions, working with women shamans who belong to a matriarchal society that still holds the wisdom and passion of Mother Earth. She is senior teacher at the Four Winds Society and is married to its founder, Alberto Villoldo. Marcela’s book, Awakening Your Inner Shaman: A Woman’s Journey of Self-Discovery Through the Medicine Wheel, is available now. Learn more about her at marcelalobos.com.

Into the Mystic
David welcomes Marcela, who begins the show with a powerful shamanic prayer that acts as a centering exercise. They talk about the commonalities between the shamanic tradition and the Tibetan Buddhist tradition, and discuss the four sources of knowledge and wisdom that Marcela taps into: shamanism, Buddhism, ashtanga yoga, and mysticism.

“It centers us, it grounds us. This is how we create sacred space. It’s kind of like, instead of walking into a building that we call church, we build a church around us, we build a temple of light, of harmony within.” – Marcela Lobos

Awakening Your Inner Shaman (25:56)
David and Marcela explore how her book, Awakening Your Inner Shaman, interweaves her personal story with the path of the shaman, and also how it’s connected to Joseph Campbell’s concept of the hero’s journey. They also discuss working with people as a spiritual path, dealing with emotional triggers, and what the shamanic tradition has to say about intimate relationships.

“I wrote this book for the people that are going through difficulties or feel lost or confused or haven’t found themselves, so I gave them a compass.” – Marcela Lobos

Interdependent Consciousness (47:18)
David brings up the concept of global interdependence, and how that’s something we all should be tuning into right now. Marcela explores how we can start growing in our awareness and open ourselves up to interconnectedness. We need to be present on all levels, from ourselves to our neighbors to the world all around us.

“This is the big recognition, this is our transition that we’re going through right now, is people moving from independent to interdependent consciousness.” – David Nichtern