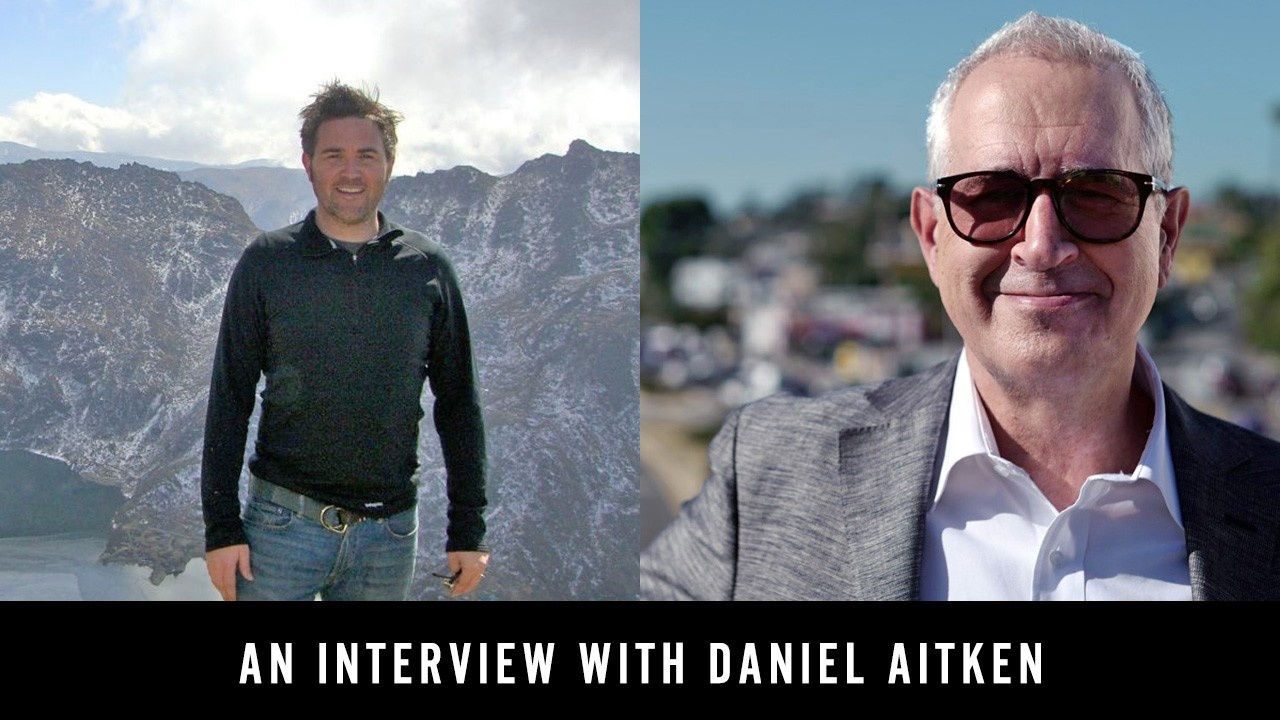 David Nichtern and Daniel Aitken share a conversation around the creative process and meditation, manifesting our visions, and Trungpa Rinpoche’s Shambhala teachings.

Daniel Aitken is the CEO and publisher of Wisdom Publications, a non-profit charitable publisher of books, podcasts, and online courses on contemporary and classical Buddhism, mindfulness, and meditation. This conversation about the creative process and meditation was originally recorded on Daniel’s The Wisdom Podcast.

Daniel asks David about working on Duncan Trussell’s show, The Midnight Gospel. They talk about the similarities and differences between the creative process and meditation practice, and the importance of spaciousness, stillness, and silence.

“I think creativity comes from not separating yourself from whatever experience you’re having, and then you naturally become part of it.” – David Nichtern

The conversation shifts to David’s book, Creativity, Spirituality & Making a Buck, and the three pillars of mindfulness he writes about. Daniel asks about practicing with Trungpa Rinpoche, and David talks about what the Shambhala teachings mean to him. They explore the joining of heaven and earth, manifesting our visions in life, and balancing our opposites.

“Trungpa Rinpoche said to us one time, ‘If you don’t practice, we have no connection at all.’” – David Nichtern

Daniel and David talk more about Trungpa Rinpoche and how he helped people become aware of their potential. David explores the idea of effortless creativity. They discuss how doubt and confidence are important in the Shambhala teachings, and end by touching on the Tibetan Lungta practice.

“I’ve had entire songs… that came to me in a dream, and literally all I had to do was put on the catcher’s mitt and write it down when I woke up. That’s all I did, as far as I know.” – David Nichtern